The ancient city of Bijapur (Vijayapura) is a historical and architectural trove. Losing out to its more popular cousin Hampi, Bijapur is one of the underrated tourist destinations in Karnataka.

Known as the City of Victory, Bijapur experienced regime changes time and again. Established by the Chalukyas of Kalyani, the capital shifted hands to the Yadavas, the Khilji, the Bahmani and rested in the hands of the Adil Shahi dynasty. Post the the end of the Adil Shahi era, the city came under the influence of Aurangzeb, the Nizam of Hyderabad, the Marathas and finally the British East India Company following the defeat of the Third Anglo Maratha War.

Under the Adil Shahi rule, the city grew into a cultural and architectural hub. Most of the monuments of their era still stand strong.

Read: The Gol Gumbaz of Bijapur 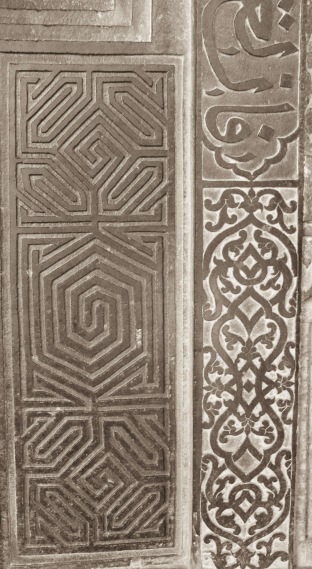 Maze on the door 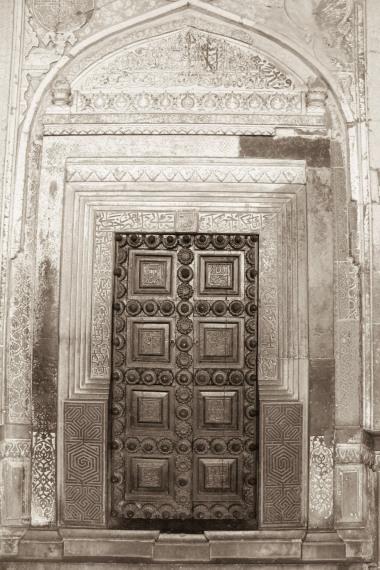 Entrance to the inner chamber 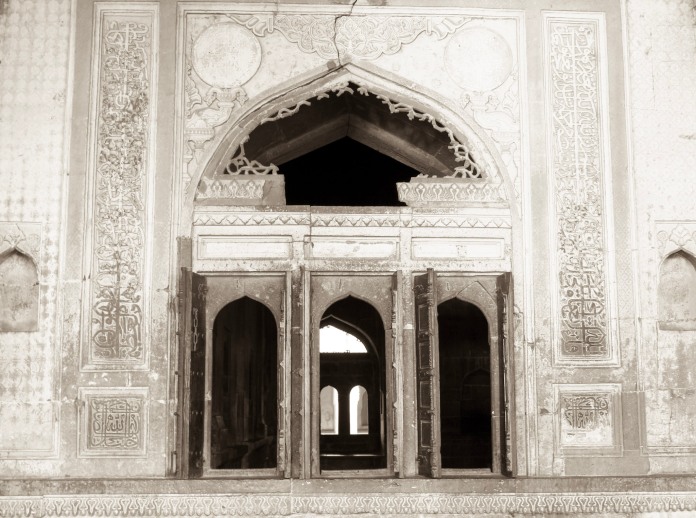 Carvings on the structure

The city holds so much history that it was near to impossible to cover it during my one day trip. Hoping to go back soon to learn and explore more of stories the city has tucked away in secrecy.